Benjamin Schmidt’s beautiful new book argues that a new form of exoticism emerged in the Netherlands between the mid-1660s and the early 1730s, thanks to a series of successful products in a broad range of media that used both text and image to engage with the non-European world. Inventing Exoticism: Geography, Globalism, and Europe’s Early Modern World (University of Pennsylvania Press, 2015) takes readers into the Dutch … END_OF_DOCUMENT_TOKEN_TO_BE_REPLACED 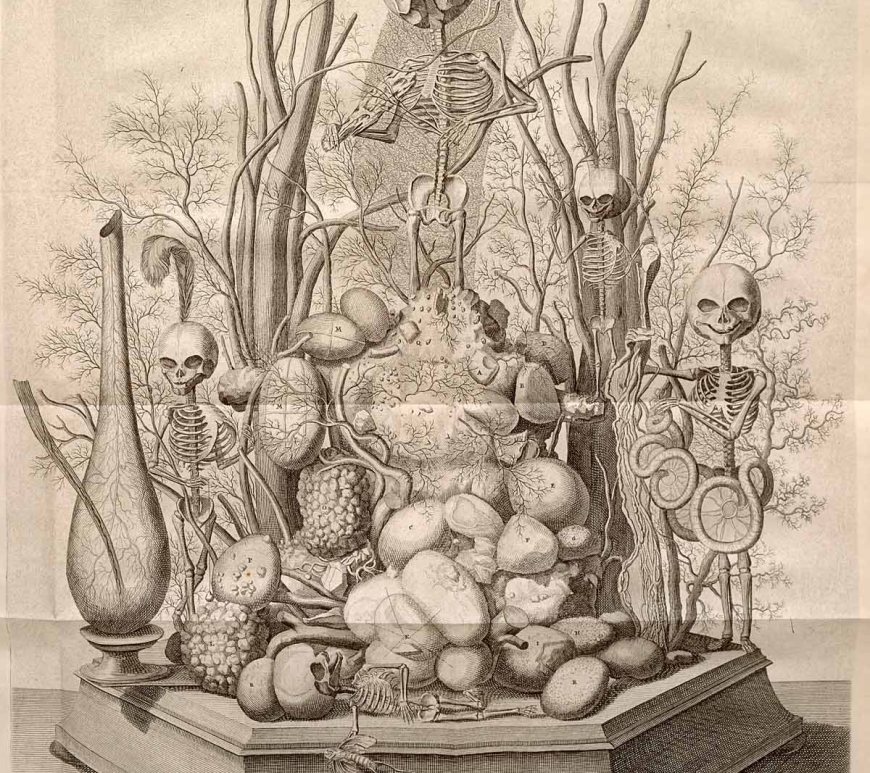 Dániel Margócsy’s beautiful new book explores the changing world of entrepreneurial science in the early modern Netherlands. Commercial Visions considers scientific knowledge as a commodity, looking carefully at how the growth of global trade in the Dutch Golden Age shaped anatomy and natural history as commercial practices. We had a chance to talk about it recently for the New Books in STS podcast, and you can find our conversation … END_OF_DOCUMENT_TOKEN_TO_BE_REPLACED

I recently spoke with David Munns about his spirited new book on radio astronomy and transnational science during the Cold War. You can find our conversation here. END_OF_DOCUMENT_TOKEN_TO_BE_REPLACED